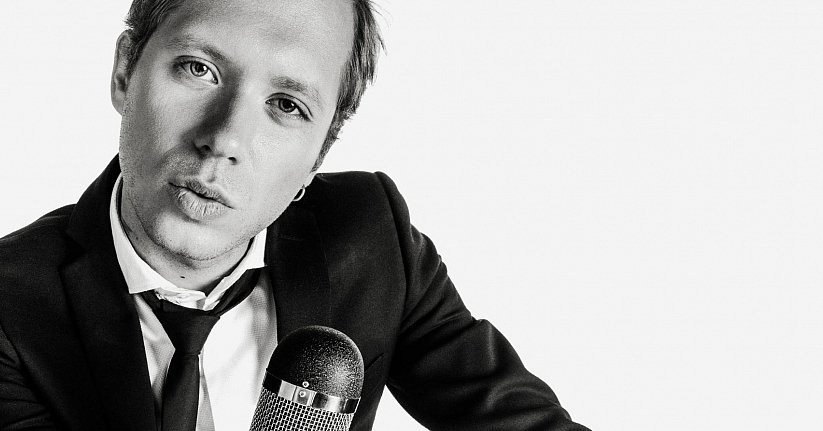 Every country has its musical legends, and Latvia is no exception. Many generations have grown up with Raimonds Pauls’ music. Songs of the living legend with a modern twist will be performed by the Latvian Radio Big Band & Ralfs EILANDS.

The patron of the concert program “CITS PAULS” is the one and only Maestro Raimonds Pauls, however its idea and origins date back to the New Year’s Eve programs of Latvian Television and Latvian Radio when Ralfs Eilands together with Latvian Radio Big Band performed Raimonds Pauls’ composition “Karuseļa zirgs” arranged by the pianist of Big Band Viktors Ritovs.

Last year Positivus festival was not the only one celebrating a special anniversary – the Latvian Radio Big Band orchestra was turning 50 while the Maestro was honoured at his 80th anniversary. Adding to these significant and historical events Ralfs Eilands’ energy and passion, the widely known and loved songs by Raimonds Pauls with its unique, yet universal message will be able to inspire and move also people from different generations, cultures and nations.

Music lovers in the program “CITS PAULS” will have a chance to hear Maestro’s compositions in new arrangements, as well as original music from Ralfs Eilands and funk and soul music superstars’ compositions. In the concert will perform the union “Latvian Radio Big Band & Ralfs EILANDS”.