With his sharply tailored suit and easy charm, singer-pianist Anthony Strong seems to happily fill the role of ‘The English Gentleman’ often thrust upon him. His swaggering vocals and swinging piano style are matched by an energy that have entertained audiences at his live shows around the world.

His last album, Stepping Out, reached #1 on the US iTunes Jazz Charts and saw the radio giant NPR feature him in a special 60-minute feature programme from Hollywood.

Since releasing his debut major label album in 2013, Anthony has been featured on the front page of France’s biggest daily newspaper Le Figaro, performed to millions live on German television and been described by the British press as “a major talent hotly tipped to take his place in the retro-contemporary jazz pantheon alongside Jamie Cullum and Michael Bublé.

"A show you'll be talking about for years to come!" Litchfield Jazz Festival, USA 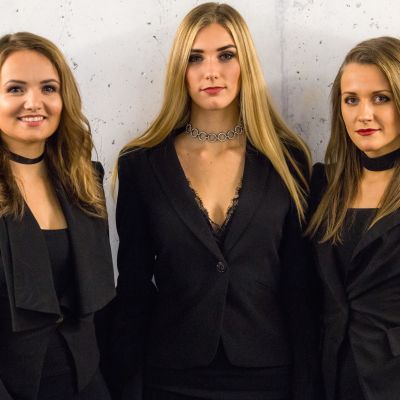