Kristaps has performed in Belgium, Ukraine, Uzbekistan, the USA, Germany, Finland, Russia, and has been actively composing and performing with his jazz quintet and Cooltet.

Part two of the concert you will be able to enjoy Kristaps Lubov's own compositions in the performance of Jazz Quintet. Kristaps' music is energetic, melodic and based on improvisation. Each piece has its own story, which takes the listener into wonderful musical adventures. 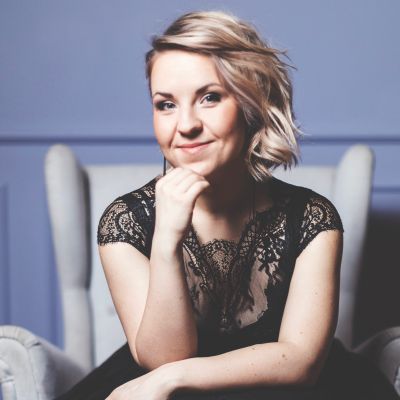