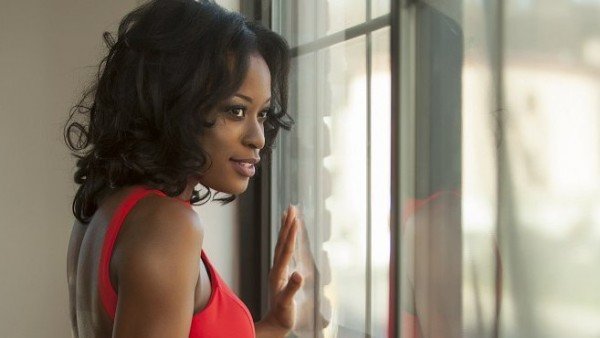 With a voice that embodies grace and passion and a personal style that sways effortlessly from Jazz to R&B to Gospel, Shenel Johns has emerged as one of the shining stars of her generation.
Performing since she was 14, Shenel has developed her own eclectic style, counting among her influences Ella Fitzgerald, Abbey Lincoln, and Sarah Vaughn. She has shared the stage with music royalty including Hank Jones, Dionne Warwick, and Sheila Jordan.
Returning recently from Qatar where she served a musical residency at Jazz at Lincoln Center Doha, Shenel next honored Billie Holiday as part of JALC’s New York production of “Billie and the Boys.” And has performed a tribute to another of her idols, Lena Horne, at New York City’s famed Appel Theater.

When she is not singing, Shenel is working behind the scenes in programming at Jazz at Lincoln Center, Harlem Stage, and other non-profit organizations that advocate for and support the arts.