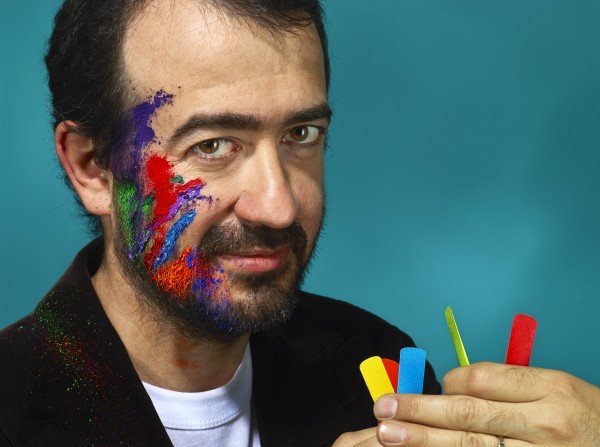 Pierre Bertrand is a saxophonist, flutist, a teacher of composition, and his works include
numerous compositions and arrangements for different ensembles, as well as scores for films
and stage productions. The album JOY, his most recent creation, was released under the
prestigious Cristal Records label, which is a part of Sony Music. It won the highest prize in the
country - Victoire du Jazz in the nomination Album of the Year in 2017. Bertrand has earned this
prize previously with the Paris Jazz Big Band - Victoire du Jazz : prix Franck Ténot and Django
d’Or.