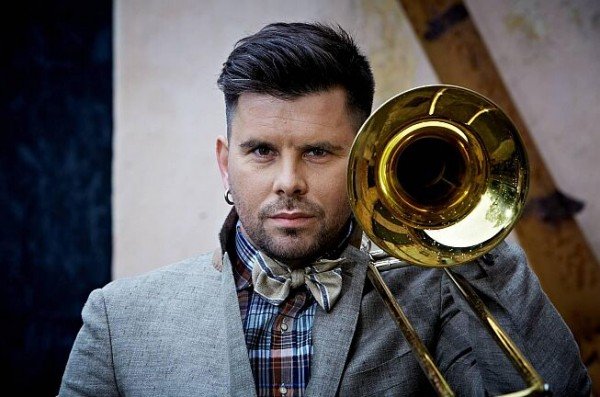 Intars Busulis is a Latvian singer, trombonist and musician in a Musical Union Intars Busulis & Abonementa orķestris. Wider recognition came from participation in a band called "Caffe", in 2001. Also, he has been the winner of several music competitions (including the Grand Prix of the "New Wave" in 2005), as well as, he represented Latvia in Eurovision Song Contest 2009. He was also a contestant in the 3rd season of Russian reality television singing competition Golos, based on The Voice series.