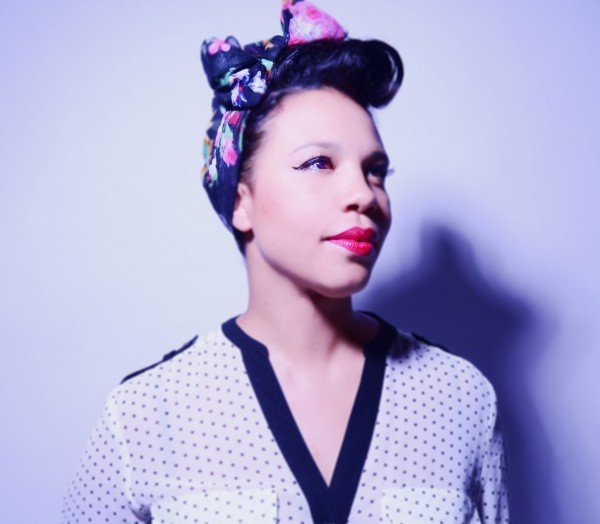 Shayna Steele is an american singer, songwriter and stage actress. She did some Broadway roles such as Rent, the revival of Jesus Christ Superstar and Hairspray. Shayna has two released albums: "I'll Be Anything" (2009), "Rise" (2015) and one self-tittled EP released in 2004. Also, she did backvocals to Bette Midler, Rihanna and Kelly Clarkson. About her voice, she has over three octave vocal range and her belted notes are great. A true powerhouse!