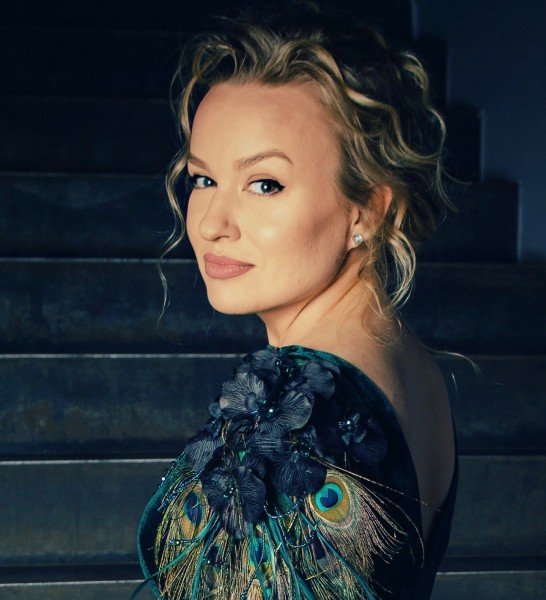 She was born in Latvia and by the age of 9 began studying in music school.

It was actually her primary music school teacher who recognized her talent and sent her to the concourse to sing. That was the beginning of Dinara’s never-ending love story with music.

After she finished music college, she achieved her masters in Opera from the Jāzeps Vītols Latvian Academy of Music in 2001.

She went on to front a band called Rock5 that she has been performing with for more than 8 years. Her love of performing only grew stronger as she developed her voice. Every single performance became special and unforgettable.

‘’Performing is like falling in love over and over again, and I feel blessed to experience that every time I step on the stage’’.

She’s working as a vocal coach. Since 2010, she has been helping people explore their inner selves and strengthen their voice. That changes everything for them. They learn that their voice is a unique instrument that can develop and evolve.